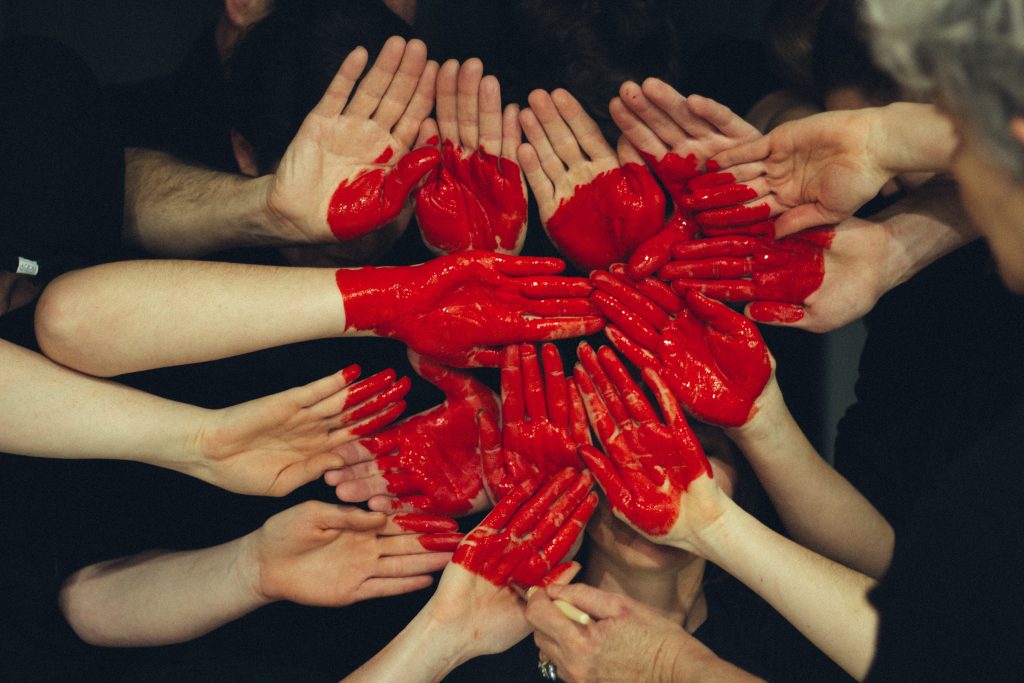 Empathy is not uniquely human, there is evidence of empathy in other mammals – Dogs and Dolphins coming to the rescue of each other, and humans. Researchers say humans developed empathy for evolutionary reasons, without empathy we would never make it alive as babies. Our ability to connect without words with one another and come to an emotional calibration has been crucial to our survival. Think of a baby communicating hunger with its parents without words.

The Two qualities of Empathy are bias toward people in our tribe, and immediate action.

Empathy is heavily biased toward immediate action. Baby cries, you feel empathy you immediately give it food. If we don’t, the baby is harmed; this quality was unequivocally good when the world was simple and all about survival.

Remember Kony 2012? Let me remind you, we all watched a viral video, we empathized (we can see ourselves in the victims) and we took immediate actions. Outrage, tweets, demands for action all without much thought. Empathy moves you to immediate action – without consideration for the geopolitical implications. By 2013 – it is like Kony never happened. Take the moment we are in, George Floyd dies, and many people of all backgrounds immediately empathize. It is not hard to see yourself in George Floyd on some level and you are immediately moved to action. Plenty of outrage, and tweets, plus demands for action follows – many without deep thought.

What is so bad about caring for your tribe? Think about all the regular police officers who don’t actively intervene when there is evil occurring. Do they not feel empathy? They feel empathy for their wives, kids, and their tribe but it doesn’t extend beyond that. They convince themselves they are following the rules. Their empathy does not extend to the stranger right in front of them, empathy allows you to be moved greatly by suffering happening to some and ignore the same suffering in others.

If you base your morality on empathy – you are likely to be moved by pictures of starving children on an ad, act immediately, move on with your life and never remember that child.

Dispassionate Compassion is what we need

The ability to see suffering – suffering in even your worst enemy – and not rush to judgement or action. Then rationally understand what is happening before taking action or picking sides. You show sympathy and compassion not because you have somehow placed them in your tribe. This quality is rare but one that we can all tap into.

Empathy doesn’t scale, there are only so many people you can put in your “tribe” and only so many times you can burst into tears at the sight of suffering. Cold blooded compassion is unemotional and scaleable.

PrevPreviousStop Chasing Happiness
NextMoney can only buy two things, and one is dangerous.Next

Amas gave keynotes in over 40 countries around the world.

Thanks @Five9 for having us at the CX conference this week. It was so good to see my partner in crime @bobfurniss in person for the first time since the pandemic. Love you man! #CX

“We’ve played defense for so long - the contact center leaders can now use the data they have to play offense - to help change things across the organization!” @AmasTenumah @Slalom #Five9 @Five9 #Five9CXSummit #ContactCenters

.This is episode 6, Season 3 with @bobfurniss - First Contact: Stories of the Call Center, join us on this journey of service mentality, AI, digital front doors and a lesson on living!

If the automation isn't superior to human service not worth it. #customerservice #cx #automation

If the automation isn't superior to human service

Customer service is about survival of the fittest

Money can only buy two things, and one of them is